At present, the usage of computers was increased and the advanced technology is now ruling the whole world. The usage of computer and internet were increased drastically for various needs of people. Computer is being advantageous whereas on the other hand security threats were also raised in order to prevent the computer from threats then the computer security is required. Computer Security is used for the protection of computer systems and information stored and accessed from damage, theft, and unauthorized use.

The components in the computer system which are needed to be protected are hardware, software and firmware. Hardware is the physical part of the computer, software is the programs or application which offers various services and the firmware is permanent software which is etched with hardware device’s nonvolatile memory and it is not visible for the user. These are the essential components of a computer system and they have to be secured from theft and security threats which are guarded by computer security.

Computer security offers confidentiality which ensures the information is available only to the targeted audience who are allowed to access, integrity and availability protects information from being modified by unauthorized users. Computer Security provides the CIA triad for all the components present in the computer systems.

How to keep the computer secured?

Computer security threats were increasing and are being created newly also. As to safeguard the computer components from such harmful security threats need to take preventive measures by using computer security to protect them and to stay safe online. For securing the computer physically can install best security and anti-virus software. To be more protective as to get rid of threats occur because of connecting with internet can activate firewall. Firewall acts as a security barrier between the internet and local area network. It is best to keep the software available in the system updated for better performance and to be secured. Then when using email it is good to avoid the mail attachments from the unknown source as they may harm the computer system through spreading virus. If you want your data protected and safeguard from theft by securing them with strong passwords by using combinations of letters and numbers. Consider using a password generator. While surfing in internet use it with precaution and ignore the pop-ups appear on the webpage. It is good to learn about computer security and cyber threats which will be useful to keep the computer safe and secured. 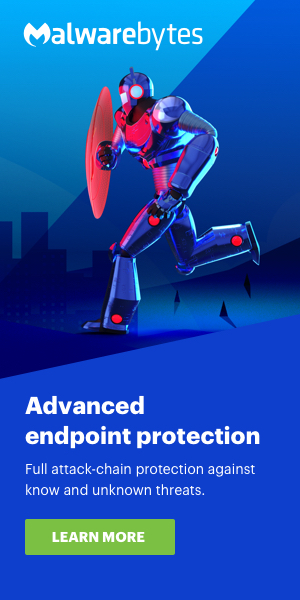